﻿The 2 most important issues in the upcoming election﻿

Both Kelly Westlund and Sean Duffy have very different opinions on a variety of issues. However, as the 7th district congressional election nears, candidates are focused on the following related issues that are most important to the district and it’s voters:

﻿The Economy﻿:
Westlund feels that the best way to stimulate the economy is by “putting the government to work” and rebuilding our nation’s infrastructure to create new jobs.
Duffy has a different idea, and thinks that the government should stay out of the way of small businesses and stop policies that “kill jobs” such as Obamacare.


Jobs:
Westlund is very adamant about raising the minimum wage to at least $10.10.
Duffy would consider a wage raise if it came with policies making this easier for small business owners.

3 Things you DIDn't know about the 7th district of wisconsin

1.     It is the largest district geographically, containing 20 counties.
The smallest district is the 4th district that consists of the city of Milwaukee and surrounding cities. 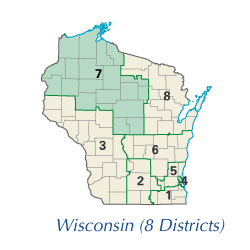 2.     Of the 16 different office holders, only three of them were democratic. In 1893 democrat Frank P. Coburn was elected to hold office. It would be 78 years until another democrat held office in the 7th district of Wisconsin. 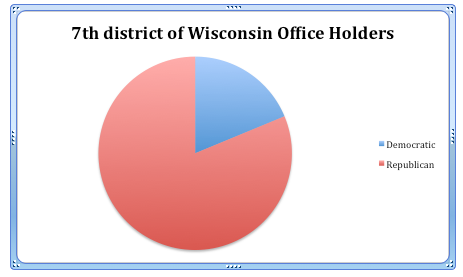 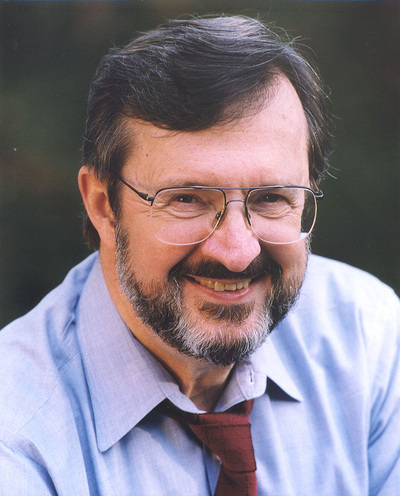